disused clothes, nylon yarn fabric, cooked white rice, from meals to the poor of the social services of Rome Capital.

To women victims of feminicide, on the occasion of the international graphic exhibition PANCHINA ROSSA, Licodia Eubea (CT).
The installation includes “They rested the tired eyelids on the ashes of their souls.” video, projected on it in loop.

disused clothes, nylon yarn fabric, cooked white rice, from meals to the poor of the social services of Roma Capitale.

The work was created in the course of the first quarantine imposed by the Italian Government because of the pandemic from Covid19, starting from March 2020.
The book was born from the reflection of the primary needs that became priorities for everyone – rich and poor – from nutrition to economic support. From the deep observation of how around thr spread and legitimized more and more individuals and closure, without any attention to the needs of the neighbor.
The epidemic, if you were lucky enough not to be sick, was just seen, embedded inside the TV. It was perceived only in the restriction and it was unreal to believe that it could be of direct interest.
The private space was extremely amplified, the present expanded like a daily moviola, while the outside remained packed.
The redundancy of daily life bordered on the absurd, the routine had dilated time in a continuous loop that could not contemplate the unexpected.
The boundaries of one’s own space, until now, was only used and never lived, had amplified the echo of the buried interior to gather the dark ones, which resounded Kafkaesque in still space.
The total of the dead reported daily forgot to humanize those numbers that had been people, erased in a universal judgment without warning. Witnesses and actors of a visionary direction of an invisible and imperceptible hand that was going through humanity annihilating weak and daring without borders or prejudices.
The distances imposed, forced, sometimes violated.
Negligence, carelessness towards others, lack of solidarity, indifference and aid proclaimed by a government always late. Meanwhile, empty stomachs were crammed with rice, more to fill the pockets of benefactors pro-forma without any empathy and real attention to help the other. Thinking only of the needs of surviving, the vulnerable feeling of united men in an embrace denied.
The need to embrace someone increased in me along with the distance that each day drove humanity around from being human and charitable, to recompose the surreal essence after a Kubrick nightmare.

Can that merciful God have such subtle, sarcastic fun? 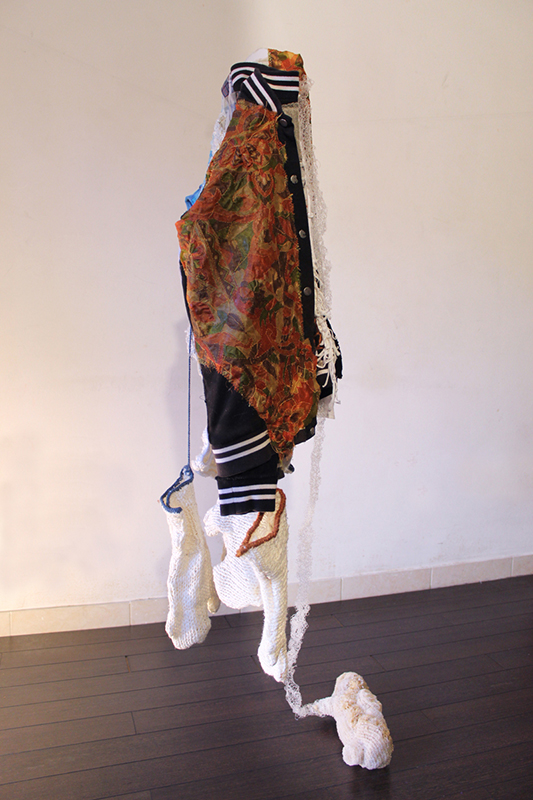 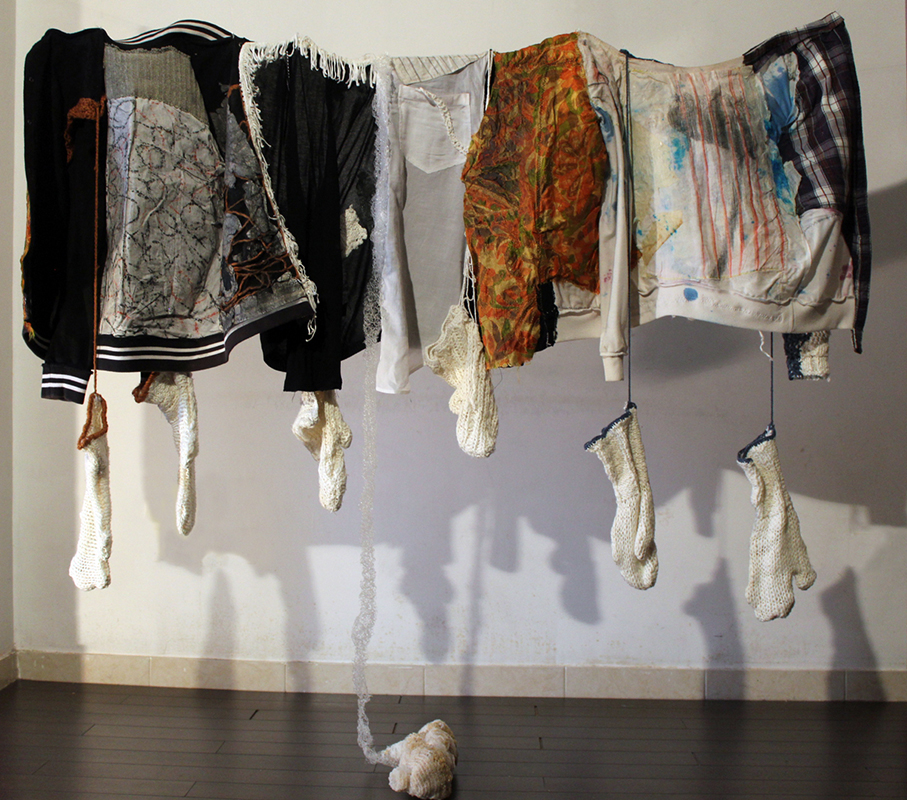 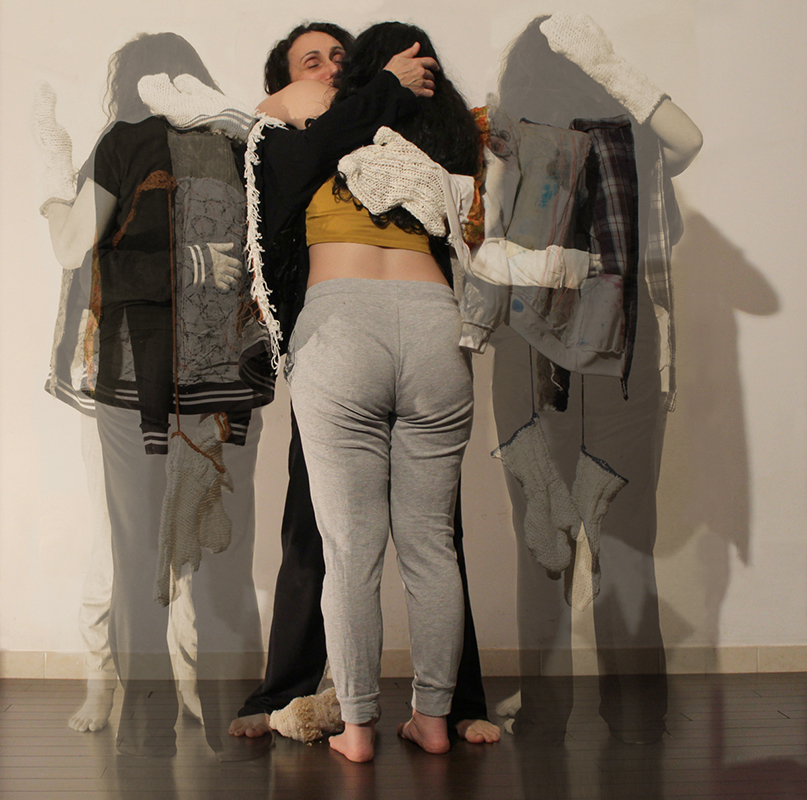 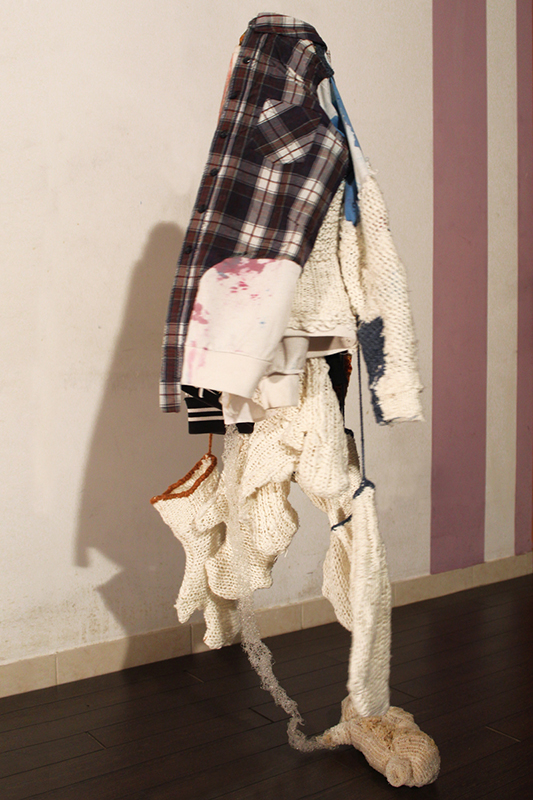 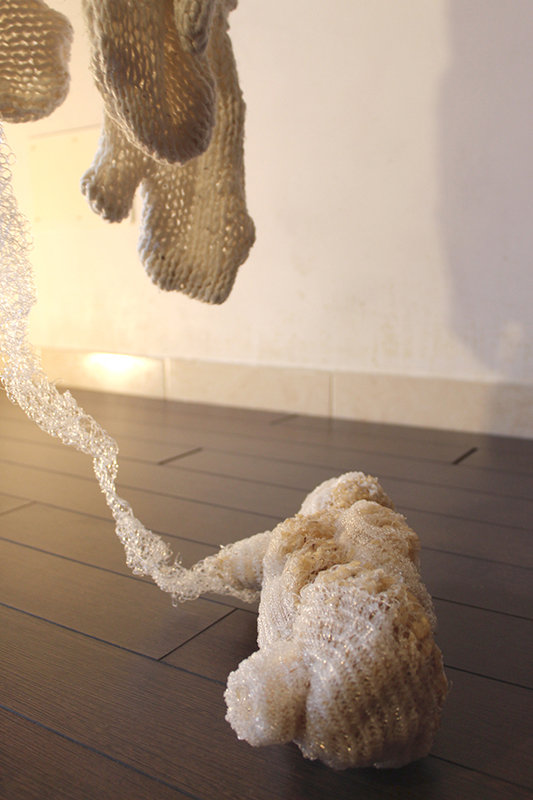 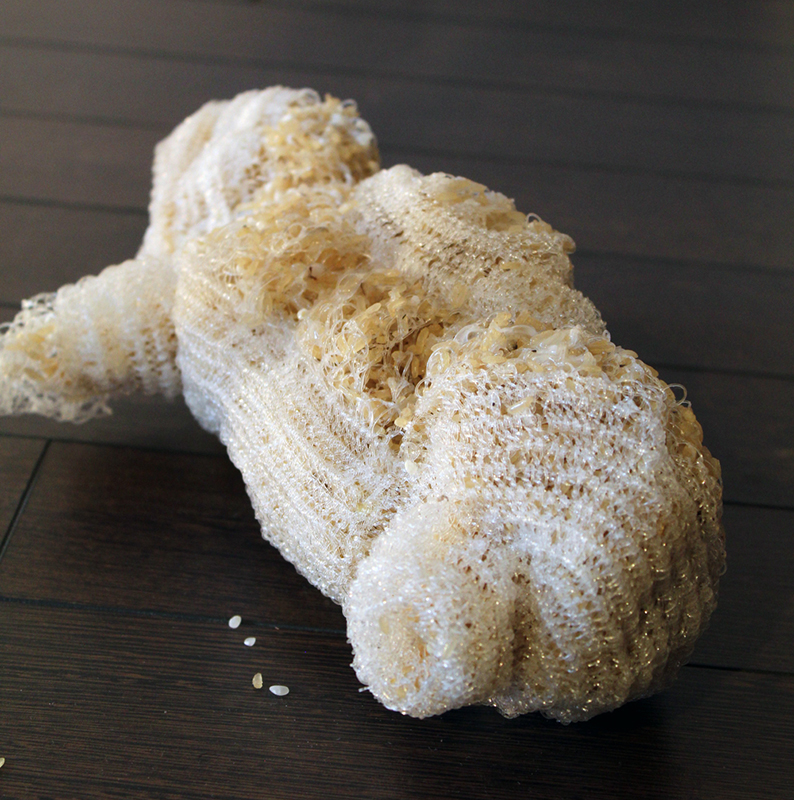 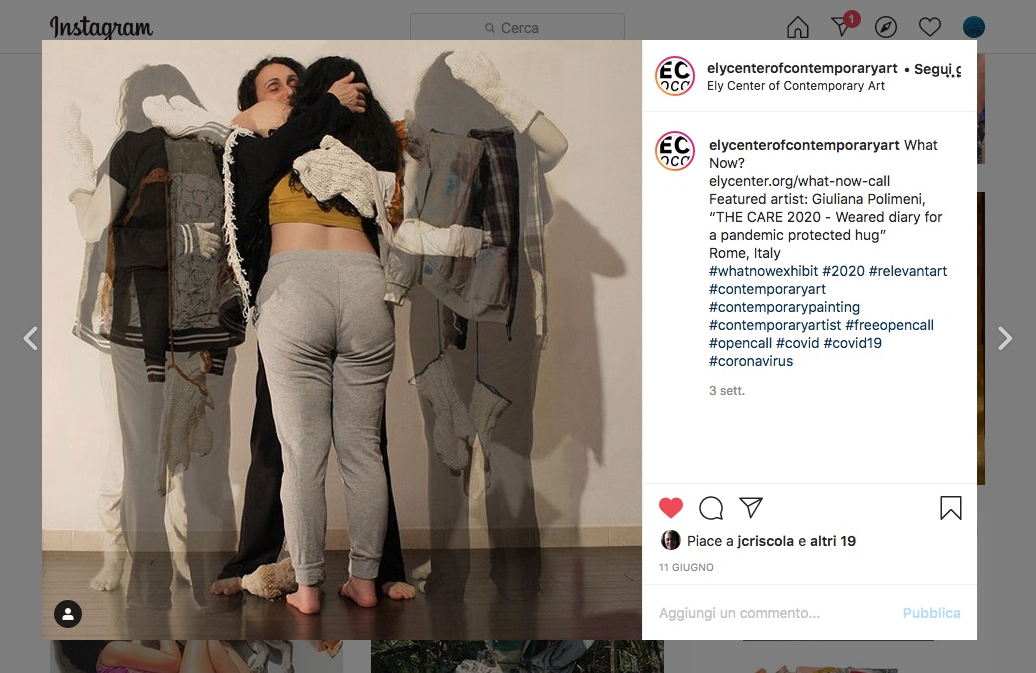 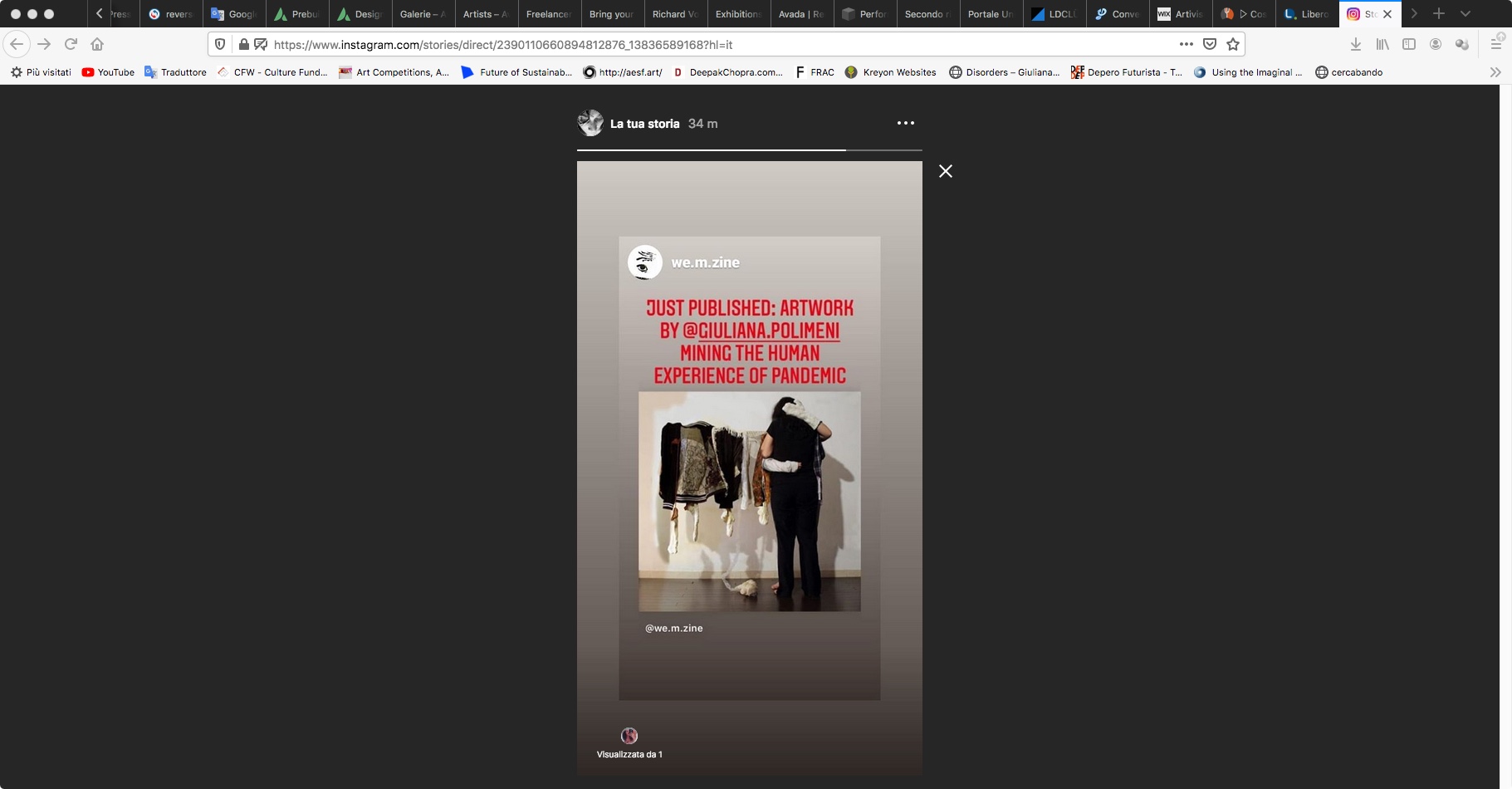 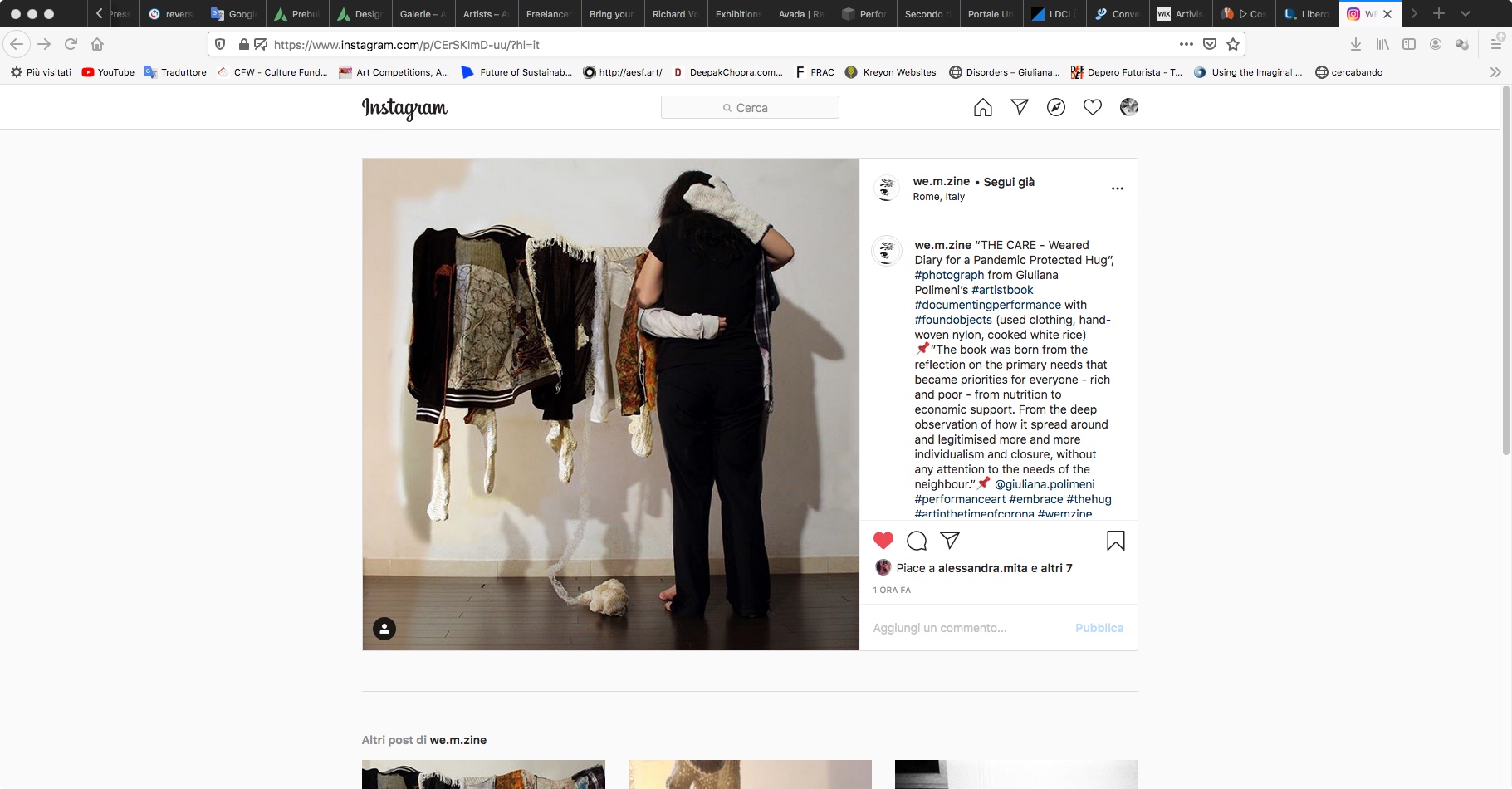